Let’s Talk About Baselines (And We Don't Mean Tennis)

Baseline. This word has sent many development professionals in a state of panic. Add the word ‘study’ to ‘baseline’ and immediately persons conjure up images of complexity, expense and external consultants with specialist knowledge. Then there are the persons who are simply confused. Baseline, needs assessment and benchmark are all the same things, right? No, they are not.

This blog post is the first in a series of articles I will be devoting to the topic of baselines. In the next few paragraphs I clarify a few terms that are sometimes confused and/or used interchangeably.

What is a Baseline?

This baseline data allows us to measure progress against the conditions that existed before the intervention (UNDP, 2010). Using the example from above, the literacy levels from the baseline will be used as a historical point of reference. A successful education project would see improved literacy levels once the project is implemented when compared to the baseline. It is harder to state the impact of an intervention without baseline data.

In other words, if at the end of the intervention 90% of the school population is literate, it sounds really impressive. However, if the baseline data states that 88% of the school population were literate, then the effects of the education project were not as significant as it first appeared. However, if the baseline data states that only 40% of students were literate, then the project really had spectacular results. This is just one of the reasons it is important to collect baseline data.

Why is it important to have baseline data?

Using our education project example, if the baseline data shows that only 5% of the school population were literate, the programme staff would know that having a target which sees 90% of students literate in 12 months may be unrealistic. As such, they may set the target at 20% of the student population being literate at the end of the project. The baseline data would be then used to justify this conservative target to other stakeholders (who may question why the target was so low or why ‘only 25%’ of the children were now literate after 12 months).

What is a Baseline Study?

How is a Baseline Study different from a Needs Assessment?

A need assessment is an exercise that also assesses conditions or the state of affairs before an intervention starts. However the key difference between the needs assessment and the baseline study is that the former identifies the needs and informs whether and how to intervene (IFRC, 2013).

In other words, the needs assessments (as the name suggests) looks at what the current needs in a particular community, area or sector are at a given moment in time. The findings from the needs assessment will inform the programme design. That is, the form and shape of the intervention.

Back to our school project example, a needs assessment of the particular region was done a few months prior to the commencement of the project. From the need assessments, it was seen that the socio-economic conditions of residents of the region were dire. Many persons lived in poverty, there were high levels of unemployment and most persons were unskilled and uneducated. People were in need of having their basic needs met, jobs and education.

As a result of the needs assessment, the development organisation decided that the best way to tackle the issues plaguing the region was to design a poverty reduction programme. The rationale (or Theory of Change) being that education is one of the ways to bring about change.

That is, once persons are educated, their employability increases and poverty will be decreased as result (Author’s note: This is an oversimplification to make a point for the purposes of this article. Poverty and its causes is a complex and multidimensional issue).

The education project to increase the literacy levels of children in the poorest areas was just one of the interventions that were designed under the poverty reduction programme. These interventions were all due to the findings of the needs assessment. The development organisation could have also opted to design a women empowerment programme as the needs assessment showed the feminization of poverty in the targeted areas.

What are the differences between a baseline and a benchmark?

Benchmark is another term that is sometimes confused with a baseline. However, while the baseline measures the actual pre-existing conditions before a project or intervention is started, a benchmark is an industry recognised reference point or standard (UNDP, 2010). A benchmark can be used as the ‘best practice’ that the intervention aspires to achieve.

For example, in the education project, the baseline revealed that only 20% of the children aged 6-12 could read and write in the community. One possible benchmark for this project could be achieving the national standard that stipulates that 60% of children should be able to pass the Ministry of Education’s age appropriate literacy and numeracy tests.

I brought it all together in the table below.

I hope you found this blog post helpful. Please feel free to share any other tips or useful information on baselines in the Comments section below.

The next article in this series covers the different types of baseline studies and when you should undertake a baseline study.

UNDP (2009) Handbook on Planning, Monitoring and Evaluating for Development Results 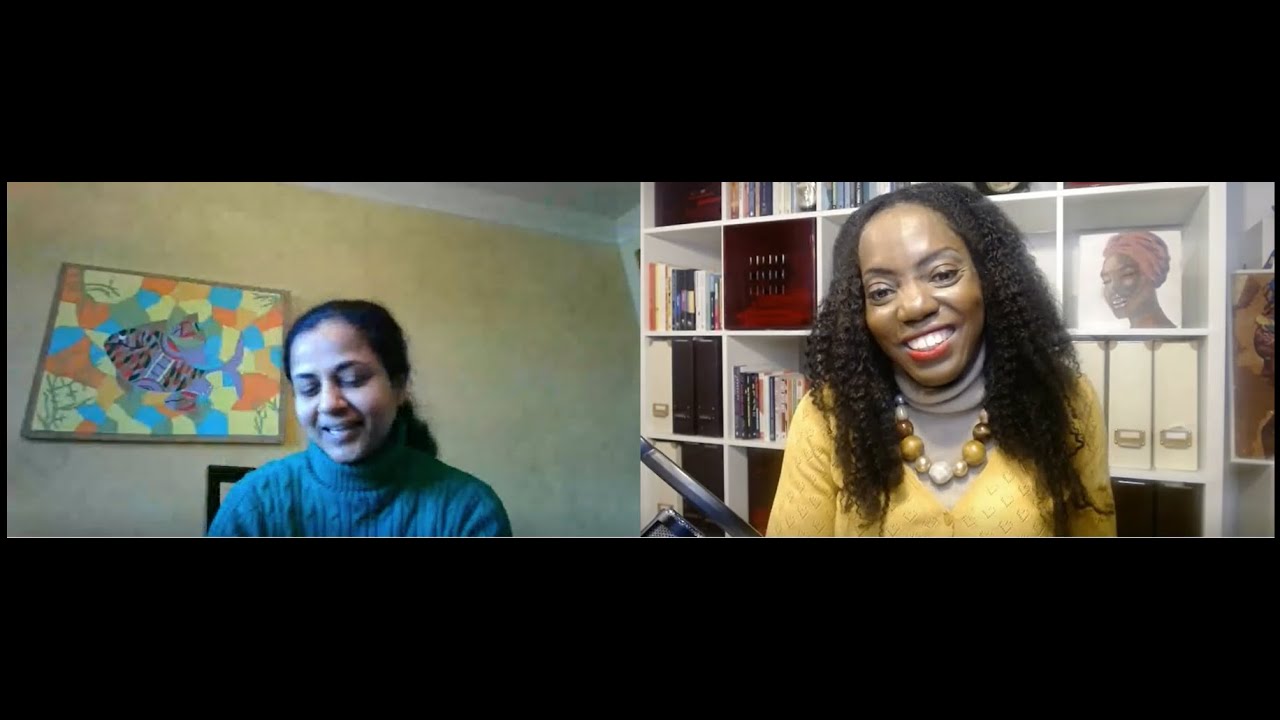 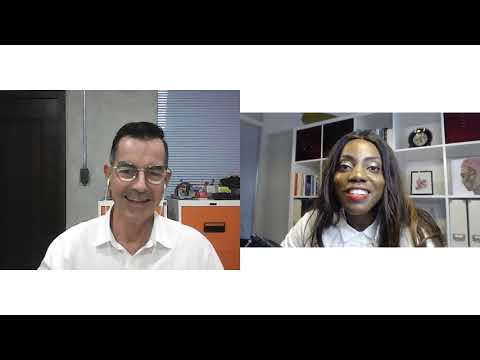 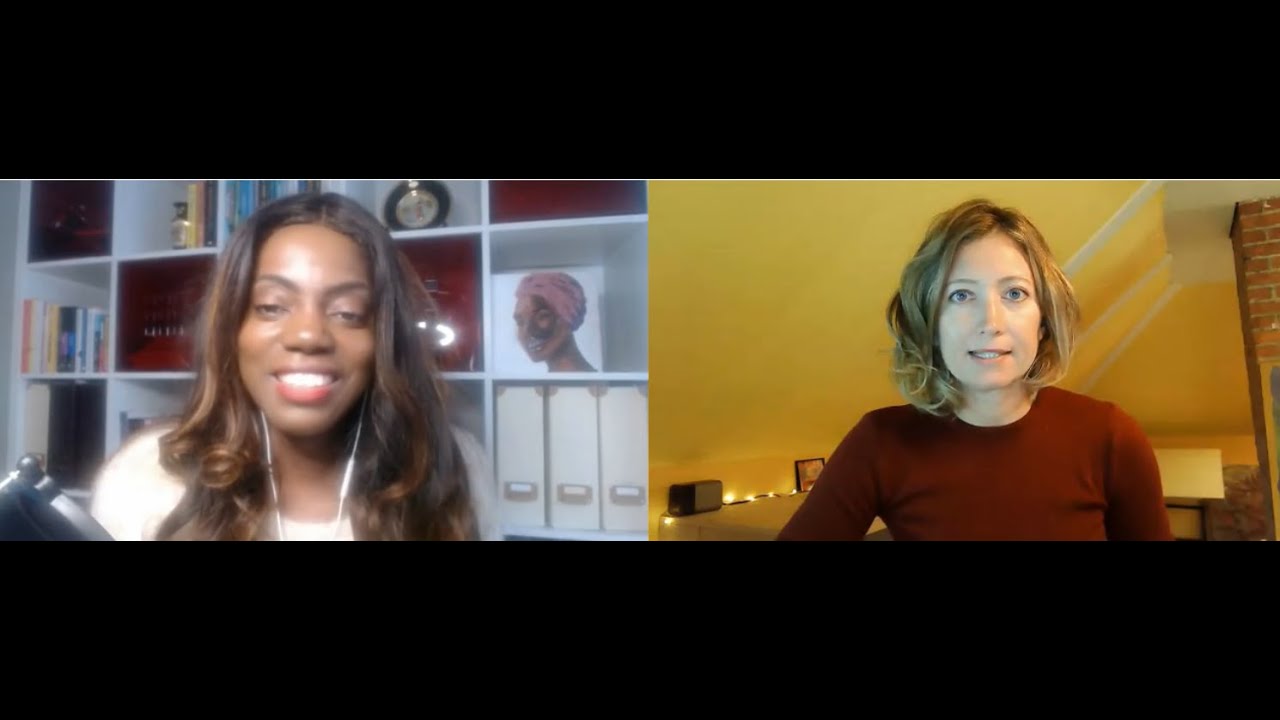 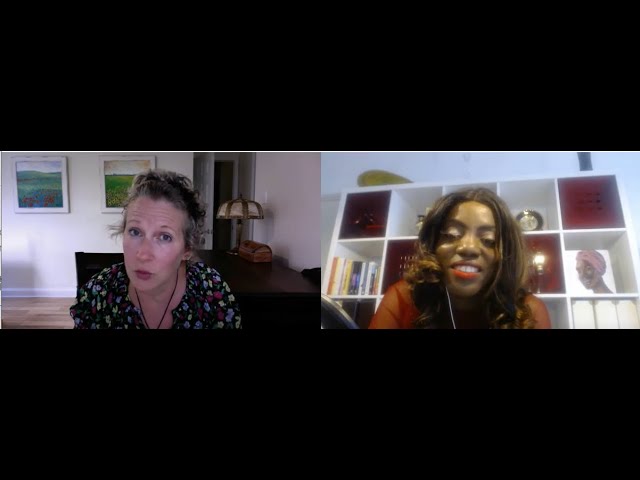 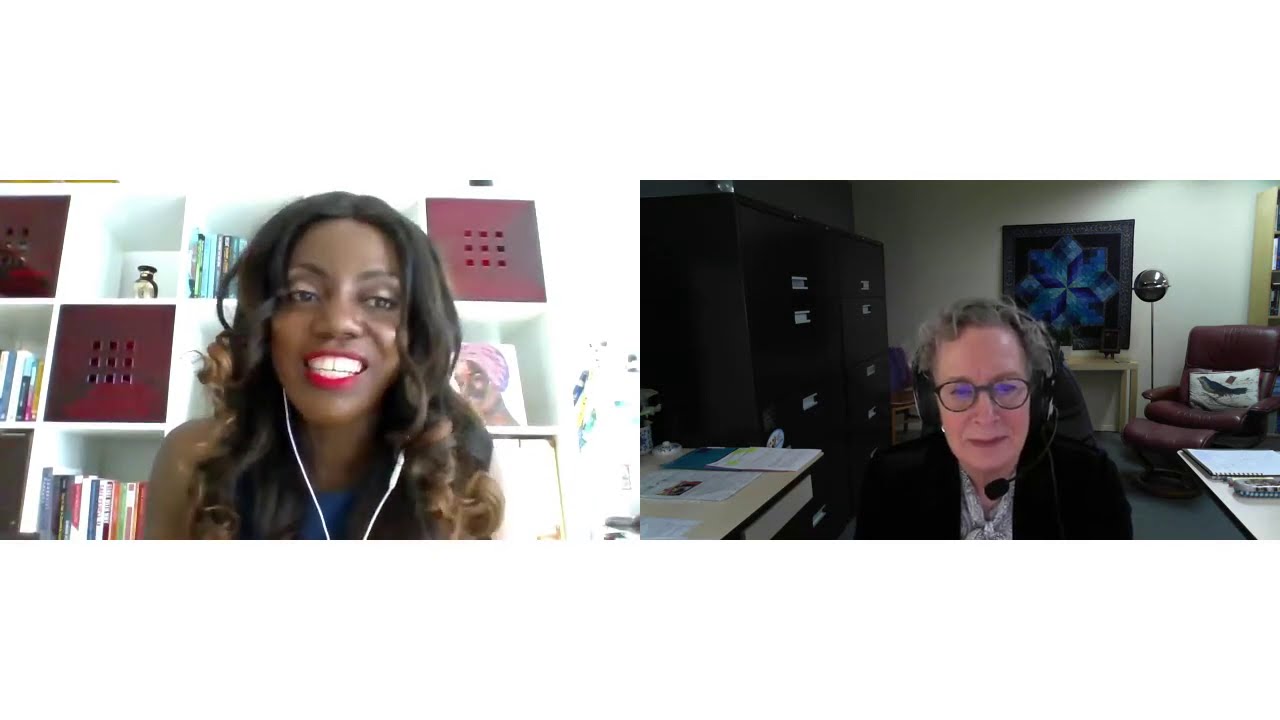